“Reclaiming the Spaces That Haunt Me Because Of You” Photo Series:

For Sarah’s photography and fashion:

Check out Sarah’s Instagram here for more of the below! 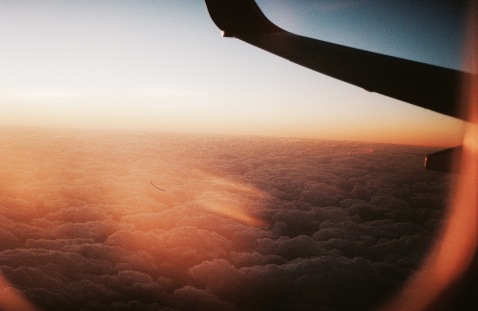